During early 2015, our development team created a new database, titled ‘Flightpath’, this single database replaced the multiple databases that had previously powered both ACAS and Ascend Fleets. In order to present this single database to users, we decided to build a single web-based front end that was as powerful as ACAS, yet as easy to use as Ascend Fleets. During July 2015 we released the first version of this new tool, Flight Fleets Analyzer. 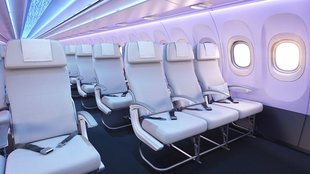 During December 2015 we added a further 200 columns of data to the Aircraft section, all related to the internal fit of the aircraft (seats, IFE, etc). As well as this internal dataset, we also added Aircraft Values, Print Profiles, Company Category and Status, and improved the formatting of exports.

The Projection module, and a whole new section

In early 2016 we brought back the Projection module, which was previously available in ACAS 2.5. We also added a new section, Maintenance, and a new optional dataset, Aircraft Availability.

During March 2016 we added a couple of new fields: Operator Delivery Date, and IATA/ICAO codes. We also updated the Trend/Projection tabs to allow users to group by serial number: ie, grouping by one. This feature is useful when looking at the monthly hours and cycles for single aircraft.

During April 2016 we responded to customer feedback and made aircraft profile pages load 50% faster. We also updated the Quick Profile Search to include old and future registration numbers for users trying to find specific aircraft. We also added the “Companies in this role” feature that’s available from company-related column headers.

In order to better visualise changes over long time periods, we added the ability to chart the metrics shown on the Trend and Projection pages. We also made further improvements to search speed. 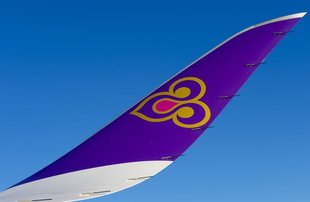 During September 2016 we added Winglets as a new column, along with Boeing Block Number.

In late 2016 we introduced the concept of Order ID. This ID can be used to group together aircraft that are part of the same order. We also introduced another level into the aircraft hierarchy: Minor Variant.

The migration of ACAS users ended in December 2016, and we then started to move Ascend Fleets users over to Flight Fleets Analyzer. One the features that Fleets Analyzer lacked, and that had been part of Ascend Fleets, was totals on the Summary pages. This was added during December, along with the ability to group by order date, as well as Total Period Utilisation on the Trend/Projection pages. 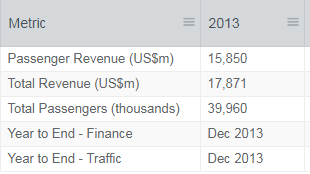 To further facilitate the migration of Ascend Fleets users to Fight Fleets Analyzer, we added the new Traffic & Finance datasets to the existing Companies section.

After listening to user feedback, we completely overhauled how our exports were generated. This work resulted in some exports being 10 times faster.

During May 2017 we added Aircraft Base Location as a new column. And we launched the Knowledge Base – ie, this website. The Knowledge Base was intended to help existing Flight Fleets Analyzer users make better use of it.

In August 2017 we added another level into the aircraft hierarchy: Aircraft Family. We also updated the Operator Groups dataset.

The data, support, and product teams spent many months working on bringing better order accounting to Flight Fleets Analyzer. And during September we were very pleased to release an update that included a brand new set of order-accounting metrics. 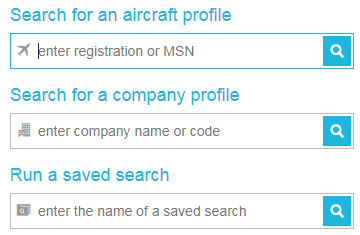 During October 2017 we addressed what was a particular pain-point for many users. With so many Saved Searches available (personal and shared by others), it was becoming increasingly difficult to locate a specific one. During this release, we introduced a new Saved Search search box on the homepage, as well as in-column filtering on the Saved Searches pages.

Having added Block Number almost a year earlier, we added Fleet Number during October 2017, giving users yet another method to identify specific aircraft. We also added in-product notifications to let users know when new Knowledge Base articles were available.

During November 2017 we added the ‘missing’ widgets to the homepage: ie, Maintenance, Accidents, and Deals. We also added a new column to the aircraft section: Participants, a field that was previously available in Ascend Fleets. 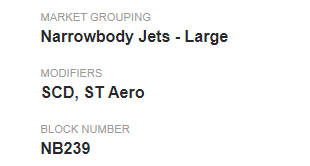 We added the 10th company role filter i.e. Participants. Participant of any financial transactions such as loans, mortgages, tax lease, etc. The role of each participant could include (but is not limited to) arranger, debt provider, equity provider, guarantor, etc.

During July 2018 we added the “Suggest a data edit” link to all our company and aircraft profile pages.  We’re now using feedback from our users to make our profiles even better for everyone.

September saw the addition of more than 400 new terms to the Glossary (all related to aircraft events). We also improved the logic used to determine the Original Operator of an aircraft. 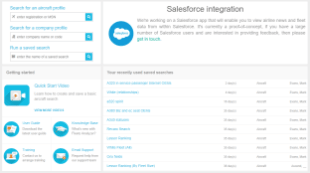 October saw the release of our new homepage, including a new “Getting started” area designed to help new users, and a new way to access your most recently used Saved Searches. We also completely overhauled the technology behind the Quick Profile Search and Quick Filter Search, which resulted in a faster and more reliable way to find profiles and filters. 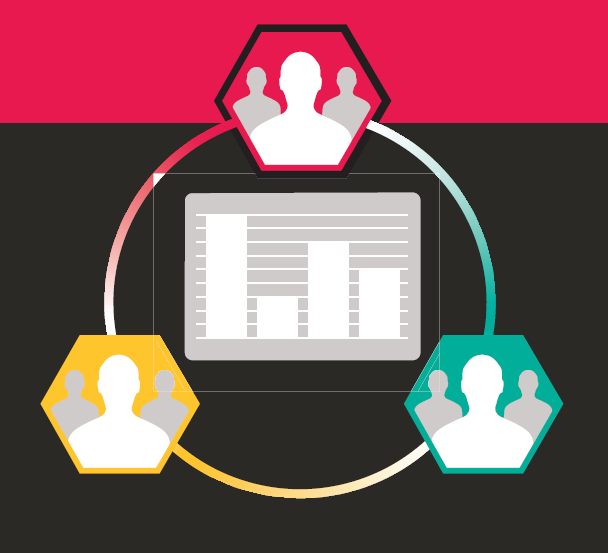 During June 2019 we enhanced the existing sharing options with a brand new option. In addition to sharing Saved Searches with your whole organisation, we added the ability to share with ‘specific people and/or groups’.

During October we released a number of enhancments that resulted in up to 53% more data being visible in the results tables at any one time, reducing the amount of scrolling needed when viewing search results.

During December 2019 we added Country of Registration, this is available for almost 100% of the in-service fleet, and can be used as a filter, grouping, for trending etc.

We updated aircraft profile search so you can add manufacturer or type to your MSN\Registration query to get to the result you want much faster. 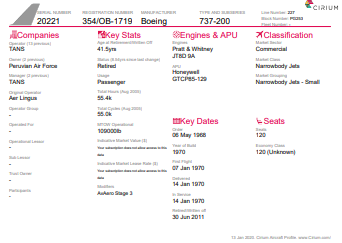 We added aircraft accident information to the existing web and PDF aircraft profiles. Rather than being a single line event within the existing aircraft history table, accident data resides within its own dedicated table, located directly below the history table on the ‘A/C History’ tab.

During March we added Build Location to Fleets Analyzer. Build location represents the final assembly location and is assigned to individual aircraft. In total, we have added build location to over 173,000 aircraft across all market groups. For the commercial fleet, we have build location for 88% of delivered aircraft. 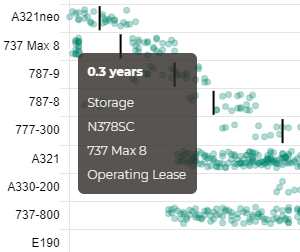 During May we added >5,000 new aircraft, all within new categories i.e. Advanced Air Mobility, Business Electric, and Regional Electric.